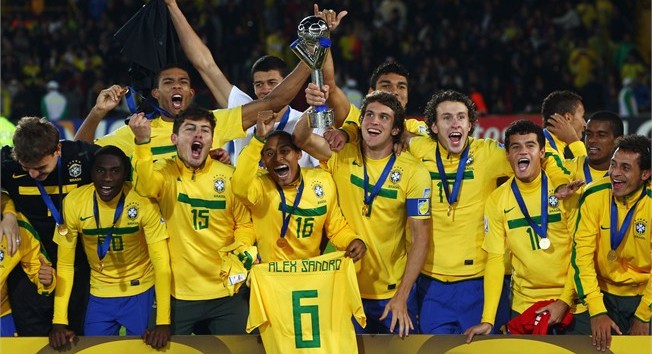 Uruguay have also taken six points so far and they head into the game against Brazil knowing that it is a must win encounter for the team. Uruguay took on Bolivia in the latest match and they managed to get a head start early. Uruguay overcame their opposition quite quickly, as a result of being very clinical in finishing. END_OF_DOCUMENT_TOKEN_TO_BE_REPLACED

This is going to be the 2nd time that Bahamas hosts this event and the team captain of the country has recently voiced his excitement in being the hosts once again as Gavin Christie said: “It’s an amazing opportunity to not just play in but host this tournament once again. Then to follow that up with hosting and playing in the World Cup, we are excited and The Bahamas will be ready”. END_OF_DOCUMENT_TOKEN_TO_BE_REPLACED 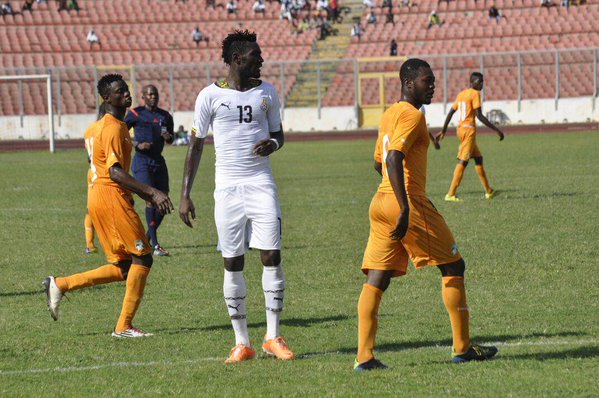 Puma has agreed to provide the Ghana Beach Soccer with kits and gears to promote the development of the sport in this part of Africa. 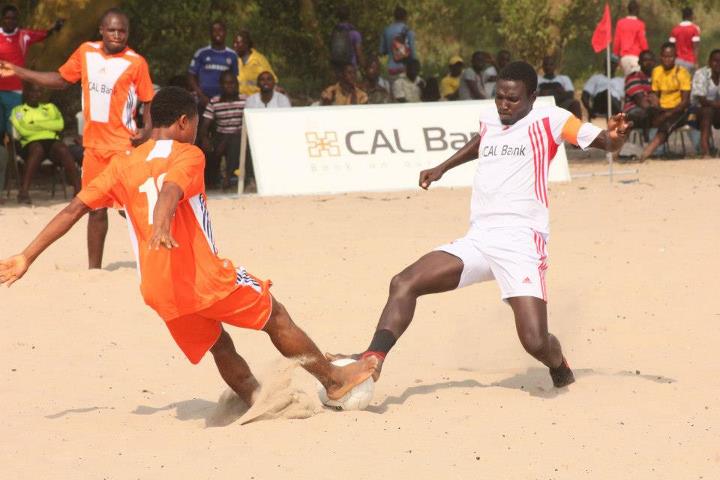 Puma is one of the leaders in sports apparels and will definitely help in improving the level of beach soccer in Ghana.

The deal came after the President of Ghana Beach Soccer Yaw AmpofoAnkrah has presented the project to Puma. The company has sent their own officials to inspect the Ghana beach soccer arena and has then given their backing to the project. The marketing manager of Puma said that they have been impressed by the professionalism displayed by the Ghana Beach Soccer and that they know they will be contributing to a good cause. He hopes that this cooperation will be fruitful and that they can continue for many years to come.

There will be an announcement made in the next weeks to detail what are the terms of the deal and what the Ghana Beach Soccer will be obtaining from Puma. It is believed that teams that will be participating in the Beach Soccer Unity Cup will be the first ones to benefit from the deals and that other teams will follow later on. But we will have to wait for the official announcement to get confirmation.
END_OF_DOCUMENT_TOKEN_TO_BE_REPLACED

A former Long Beach Poly Jackrabbit and current NFL player put up a football camp for the youths in Long beach. Over the weekend, 11-year NFL vet Marcedes Lewis was the one who gathered up youths at his alma mater in order to host his eighth annual one-day camp. Lewis said at the event:

“What good is success if you don’t give back? What’s crazy to me is now we have kids that have been coming for six or seven or eight years, and now I’ve got friends of mine who played Pop Warner with me here bringing their kids out for the camp. It’s like a family reunion with a football.”

The heat was much on Saturday but it didn’t stop over 300 youths who came to the event. Lewis and his team gave instructions on proper form, did lots of exercise, gave out a free camp T-shirt and free lunch to the kids as well.

There were over a hundred volunteers as the community support has been goring year on year.  Long Beach Poly returnee Jurrell Casey also did great forcing the Poly’s coach, Antonio Pierce to say: END_OF_DOCUMENT_TOKEN_TO_BE_REPLACED The former Egypt goalkeeper has played for the most of his career with Zamalek and has won 17 titles during this time. He said that when it was time for him to retire he was contacted by Khaled Latif who currently supervises the Egyptian beach soccer team. They were looking for an experienced goalkeeper and also someone that could draw media attention to the team. He said that he agreed to the project, and this is how he entered the world of beach soccer. END_OF_DOCUMENT_TOKEN_TO_BE_REPLACED

Leicester City’s midfielder RiyadMahrez was recommended by his coach to consider pursuing a career in beach football instead of professional football.

This was because in his early days the Algerian footballer lacked the discipline and determination that is so important to professional players. Instead, he had this nonchalant attitude and creative side that is more prevalent with street footballers and beach players.

During his time at the famous Le Havre academy, his coach tried to inculcate him with this dose of discipline and rigor, but the Algerian footballer simply did not want to listen. He continued to play the way he was used to. Indeed, RiyadMahrez has grown up playing street football, and it was difficult for him to make the change to his style.

His coach was fed up with his attitude and as a result suggested that Mahrez pursues a career in beach football rather than going for the professional route. Indeed, his coach was adamant that he had the necessary skills, but he needed to make a change in his attitude, END_OF_DOCUMENT_TOKEN_TO_BE_REPLACED

RiyadMahrez was incredibly told to try his hand at beach football by his former club in French football.

The Algerian winger has been a major factor in Leicester City topping the Premier League as of now. There is a good chance of Leicester being crowned as the league champions to mark an incredible campaign in the history of English football. The 25-year-old was brought to the club for around £ 400,000 from Le Havre. Le Havre’s academy head Johann Louvel says that he once told the 25-year-old to start thinking about Beach football since he lacked the professionalism required for top-level football.

Jamie Vardy may have grabbed all the headlines in the first half of the campaign, butMahrez has been a very consistent performer as well. He has already scored 15 goals in the league while also assisting a further 11. These are statistics that could see him in contention for the PFA Player of the Year award. It is incredible to know thatMahrez cost such a little amount of money only back in 2014. At this stage last season, the club were in the relegation zone and ended up staying in the league thanks to an amazing run in the final 10 games. END_OF_DOCUMENT_TOKEN_TO_BE_REPLACED

Sami Khedira says the current form of the World Champions Germany does not make them the favourites for Euro Cup title.

Germany ended up as the top place holders in Group D in the qualifying round, but, the teams in that group were not of very high level and thus, they can’t take too much out of those performances.

The top teams that Germany has faced after World Cup, they have lost against most of them and that’s why Khedira finds himself a little bothered.

The holding midfielder was quoted as saying, “Our game has to go up if we have to contend for Euro title. Playing like we have played of late, the chances are minimal if I speak honestly.”

“We have to start playing as a team. It’s something we have failed to do. If we play as a team and play to our full potential, then there’s no doubt we will be tough opponents for anyone.”

Khedira also pointed out the need of respect for one another within the group.

In the words of the 28-year old, “You must have respect for your teammates. If the respect is not there, it’s difficult.”

“You would not want to go to a big stage with 23 guys who prioritise their egos over anything else, but, it doesn’t concern me as we have gelled well in previous tournaments.”

Khedira was in Germany’s squad in World Cup, but, unfortunately, he had to stay out of final as he sustained a minor injury while warming up ahead of that game.

He was, however, one of the scorers for Germany in their massive win in the semis against the hosts Brazil.

Khedira has been capped on 57 occasions for Germany so far and he has 5 goals to his name.