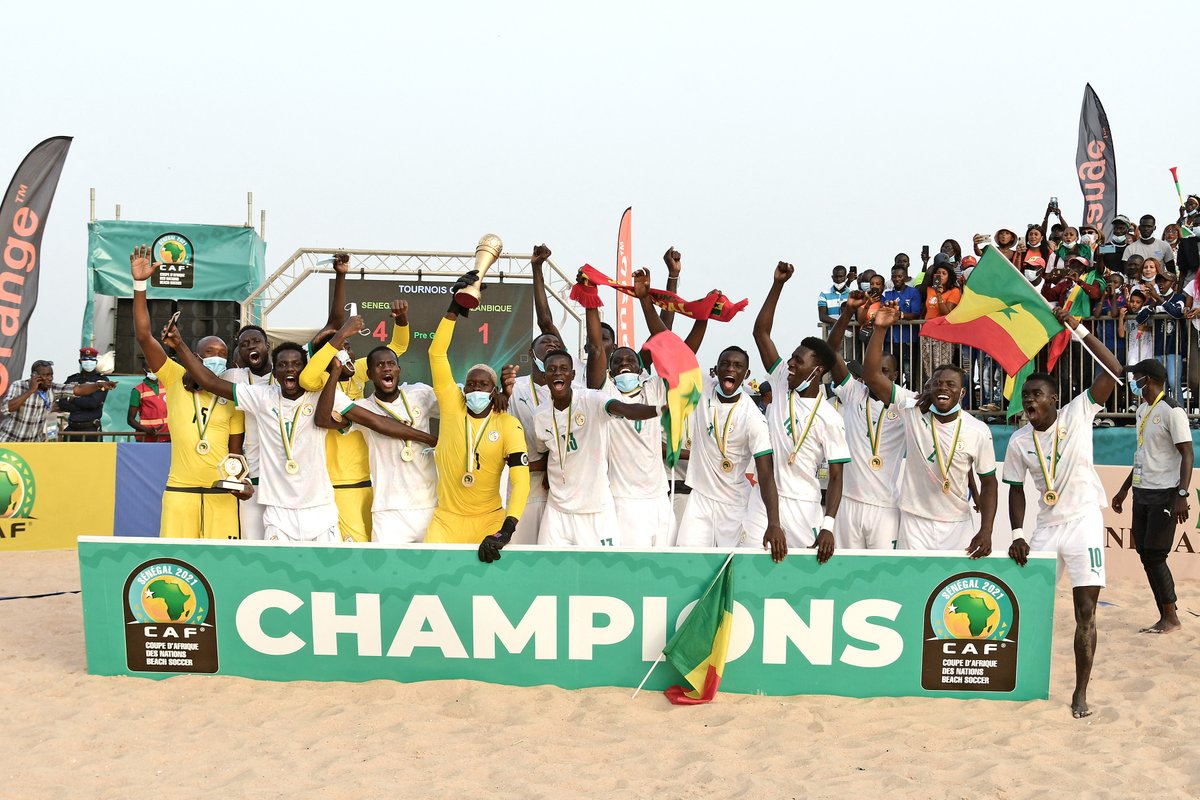 Reigning beaten finalists Mozambique are the hosts for the African Beach Soccer Cup of Nations this year. The city of Vilakuzo in Mozambique will play host to seven other teams. The tournament will include teams such as Nigeria, Egypt, Malawi, Madagascar, Uganda, Morocco and Senegal in addition to host nation Mozambique.

Nigeria are the second most successful beach football team in Africa behind Senegal with two titles. They won the first of the two titles during the 2007 edition. Two years later, Nigeria made it two titles from three editions. When they won the African Beach Soccer Cup of Nations in 2009, Nigeria were the most successful team in the history of the tournament. Since then, Senegal have won five more titles to become the best team in the history of the tournament.