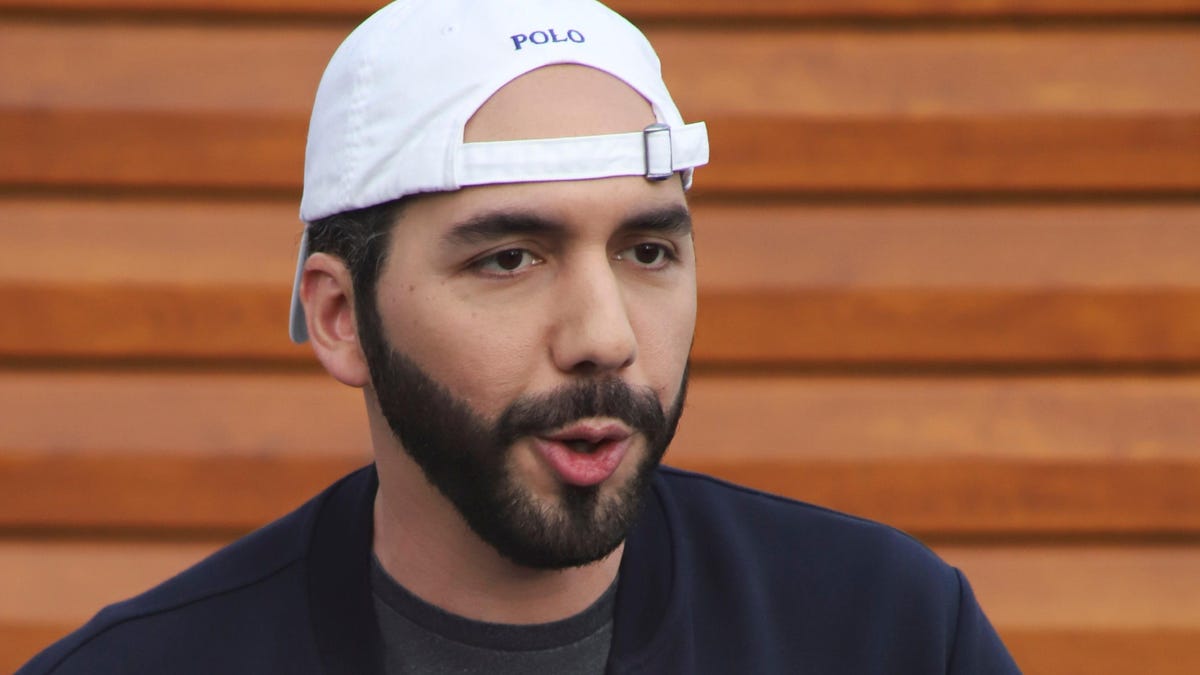 Onw of the highlight performances of the Russians was when they defeated Japan 5-2. The game was an interesting and exciting one to watch, especially judging by the scoreline but it was more than the match result though. The Russian team played a lot of beautiful football and even though it was not certain that they were going to be crowned the winners eventually, the sort of performance they put in immediately made them one of the string favorites for the title. END_OF_DOCUMENT_TOKEN_TO_BE_REPLACED